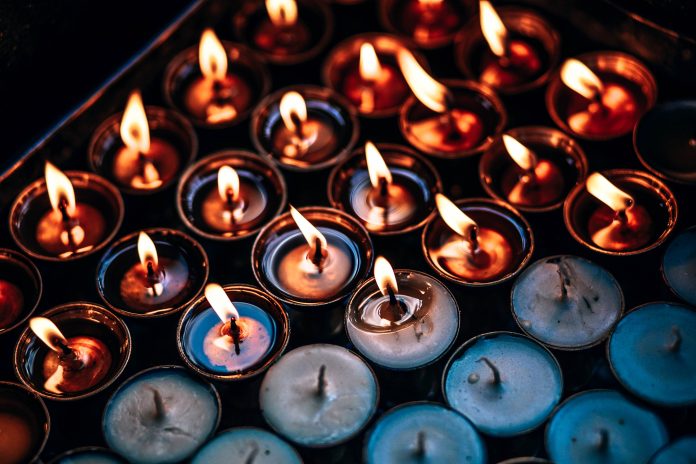 Zimbabwe will enter a two day period of mourning from Saturday, President Emmerson Mnangagwa announced. The nation’s death toll due to Cyclone Idai is currently on 139, however the figure is subject to change as many people are still missing.

Rescue and relief work is underway in affected parts of the country, while China recently pledged their financial support to Zimbabwe.

Citizens of the world took to Twitter to call for donations and other forms of aid for Zimbabwe, Malawi, and Mozambique at this time of emergency.

My heart is broken for Mozambique, Zimbabwe and Malawi. 1000+ people feared passed in Cyclone Idai, yet this is not being treated as a global emergency. 💔#PrayForMozambique #PrayForZimbabwe #PrayForMalawi

It is in times like these that we have come together & show our humanity!

Details below on how to donate & make a difference 🙏🏿 pic.twitter.com/WEOTe8ZdZS

The situation remains dire in Mozambique as well. Beira’s electricity has been down and network coverage very low since the storm hit last Thursday.

Rescue and relief efforts have gotten easier despite flooding and road damage. The South African National Defense Force (SANDF) and Gift of the Givers among other organisations are currently in the country providing aid where possible.

The World Health Organisation estimated that about one million people were affected by Cyclone Idai in Malawi, and more than 80,000 are currently displaced.

Heavy rains have continued in the southern region of the country, causing concern that the Chagwa dam could burst if the rain persists. Officials warned residents to beware and evacuate.

SANDF was deployed to offer humanitarian support in Malawi last week. In a statement they said 10 military health practitioners equipped with search and rescue skilled were on the team. 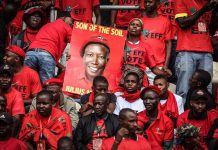 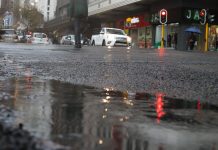 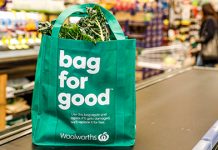