The late Joe Lison achieved amazing things in his 36 years of life. We sat down with his brother Dr. Solly Lison to find out about his unintentional legacy.

Joe fell in love with Israel after serving as a volunteer following the Israeli 6 Day War in 1967. Upon his return to South Africa, two years later, he was diagnosed with Hodgkin’s disease.

“He had his treatments. He had a couple of breakdowns. He responded, had remission. Things went okay for a year or two and then he decided he wanted to go back to Israel,” said Dr. Lison.

However, based on his medical condition, Israel rejected his visa application over and over again stating its unwillingness to be liable for his deteriorating health.

In the 1970s, he took an interest in Cape Town’s water supply issues. After spending much time in the Cape’s archives, he penned a manuscript titled From Rivulets to Reservoirs. It told the story of Cape Town’s water woes, dating back to the 1900s.

The manuscript described a would-be Day Zero scenario playing out in the city decades ago. Because of its fledgling water supply, Day Zero would always hang over Cape Town’s head. 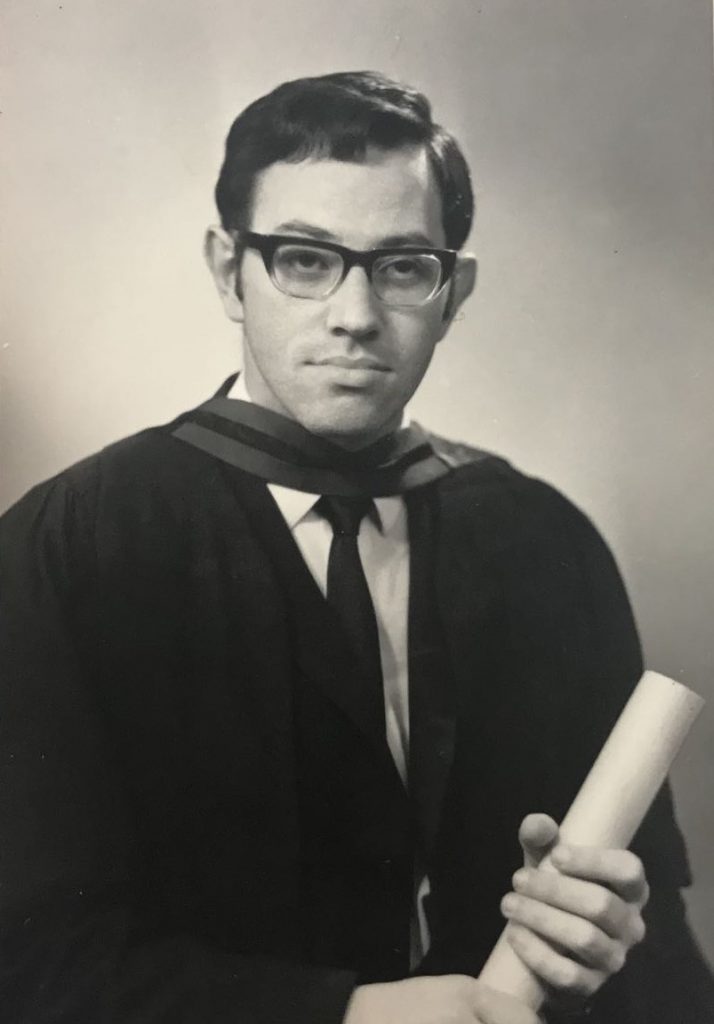 Droughts, low dam levels, water restrictions and cut offs were nothing new. When Joe tried to warn the city of this, his manuscript was said to be of no general public interest and went unpublished. He ended up donating it to the city’s engineering offices.

It was found by Caron von Zeil in 2005 after South Africa was announced as the next FIFA World Cup host.

When Von Zeil had the idea to create Greenpoint Park, reading Joe’s manuscript explained how diverting water from Heritage Park to the new park would supply it with sufficient water.

“That all happened because Caron had found the manuscript and she read that. That’s how the Greenpoint Park came about. And it’s all because of this guy,” Dr. Lison said. 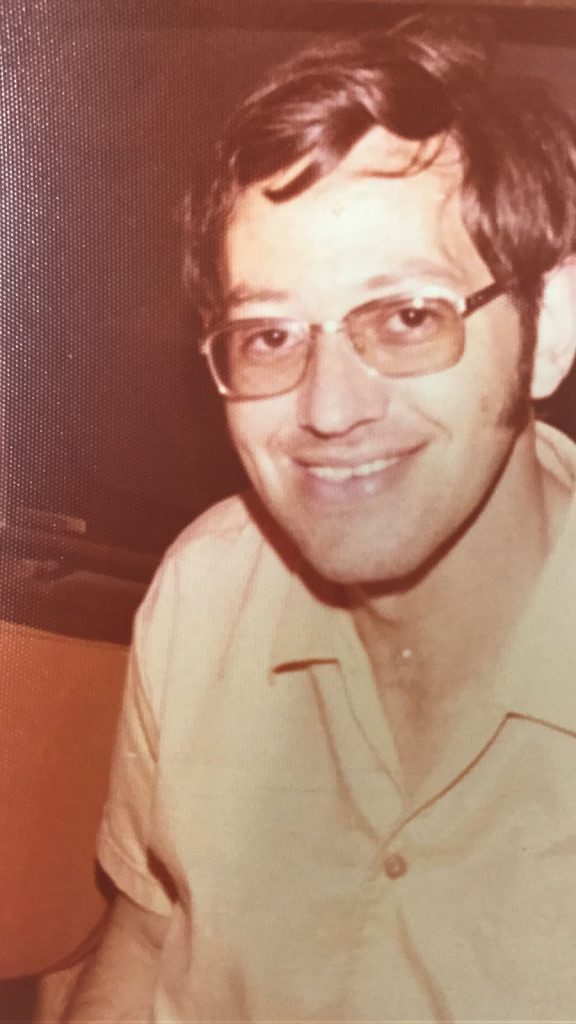 His research also came in handy during the Golden Acre excavation in Cape Town in 1971. Joe corrected the misidentification of ruins and was credited in an article in the Die Burger. Today the ruins lie protected in glass in the Golden Acre basement.

He decided to contest Israel’s rejection by writing a letter threatening to go public about its reason for denying him entry after he had been a volunteer there. Joe knew the Jewish community in South Africa wouldn’t take kindly to that. Challenging the Israeli system proved worth it.

“Two weeks later I answered the phone and was told, ‘tell your brother do nothing, good news is on the way’… my parents gave a financial guarantee that he would not be a problem to the state,” said Dr. Lison. 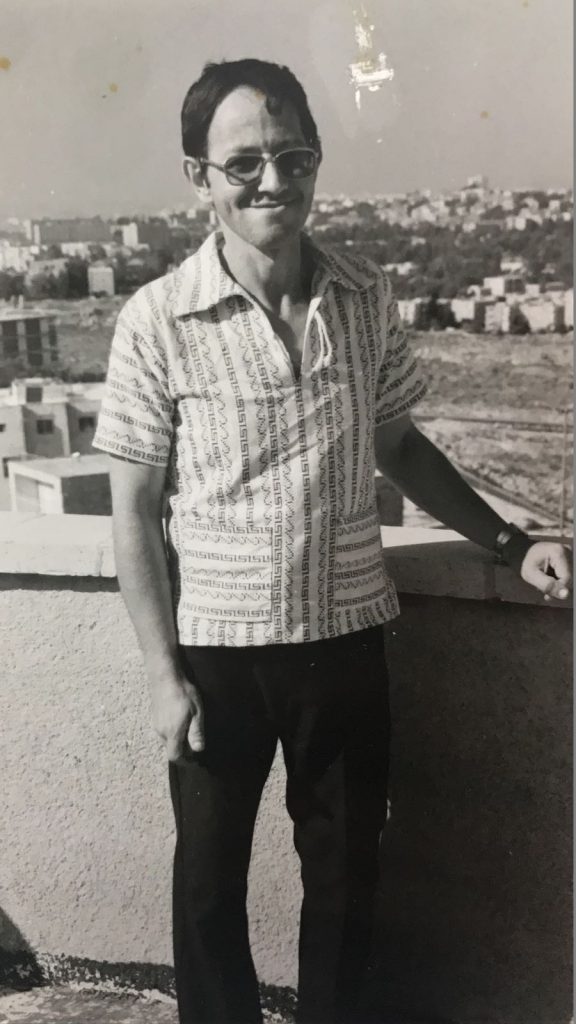 In Israel he became an influential English teacher in Ashdod. Through his methods, the matric pass rate for English grew from 75% to 100%. He began compiling an English-Hebrew textbook for pupils called Communicating in English. He also created a teachers’ manual on how to efficiently use his book. It was published in 1981 and became part of the matric curriculum in Israel.

While in Ashdod he was one of the people who motivated children to write letters imploring the release of Russian Jews. Russia had placed strict restrictions on religious practices and, in so doing, infringed on the Jewish communities freedom of religious expression. They were not permitted to leave the country as most them were engineers and considered human assets.

A nationwide movement began throughout Israel as other teachers were inspired to encourage their pupils to also write letters addressed to Russian authorities and different embassies. When the Jewish people managed to leave Russia, Joe received attribution for being a protagonist in the cause.

During this time Joe got married and, against medical odds, had a daughter. The proceeds and royalties from his textbook secured his family’s financial stability when he succumbed to his illness in 1981, a day after his birthday.

“When he was 36 [years] plus 12 hours [old] he died. His daughter was one year old. At that particular time he had been uninsurable. The royalties from that book supported his wife and daughter for years and years thereafter,” said Dr. Solly Lison.

Twenty-five years after Joe’s death his book, and one other, were reviewed and found to be the best English textbooks to be used in Israel. Today, 37 years after his death, Cape Town will learn the value of his manuscript. 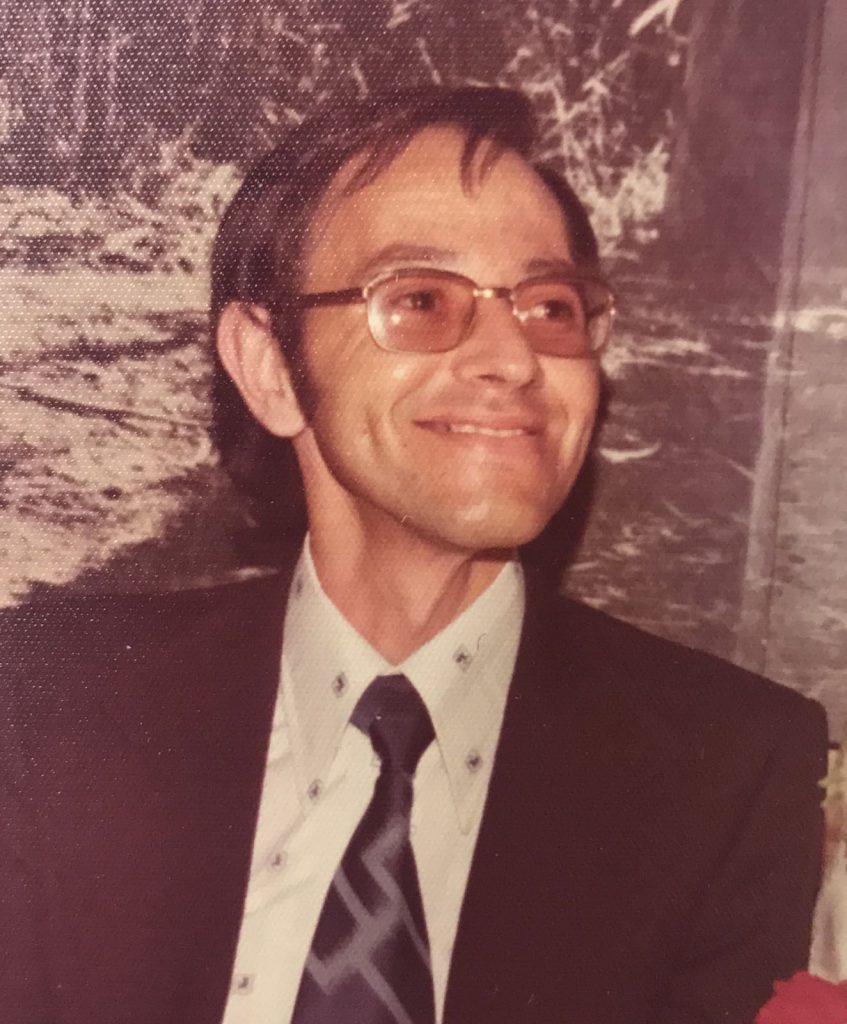