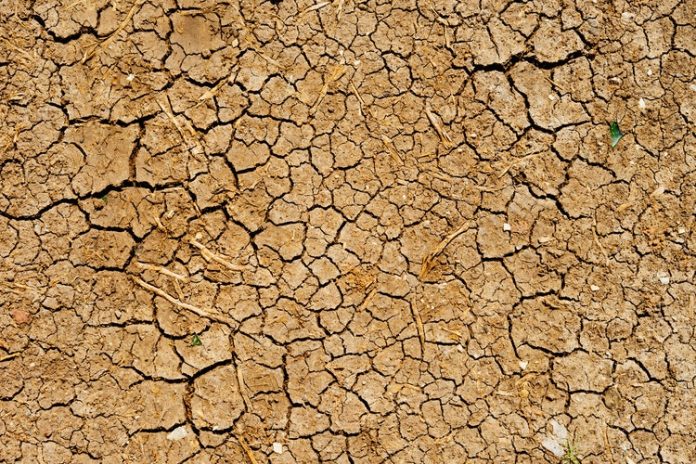 Makhanda, formerly Grahamstown, is experiencing a devastating water crisis. The Gift of the Givers has  been working hard to rectify the situation. However, in order to complete the drilling operation, R23 million is needed.

Workers from the humanitarian organisation have been in Makhanda since February overseeing the distribution of bottled water to residents while boreholes were being drilled. So far 15 boreholes have been drilled in the area and hope to drill a minimum of 22 others.

The organisation said the fuel costs, accommodation and trucks bringing bottled water are costing them thousands of rands. The aim is to produce 10 million per day however, in order to fulfill that, funding is needed.

The dams that make up Makhandas water supply include Settlers Dam which is at 7% capacity, and Howieson’s Poort Dam which is at 23%. The municipality said the citizens were urged to reduce their water usage. 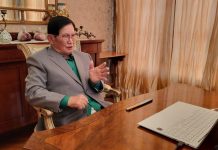 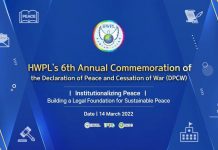 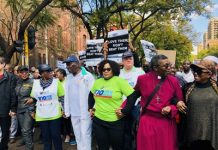 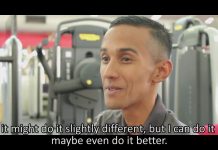 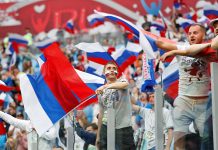