Baker founded BakedOnline 10 years ago when she published her first blog bakedtheblog.co.za while she was still a first-year student. She has since grown into a woman who is known not only as an influencer and blogger, but also a businesswoman, style icon, and mother 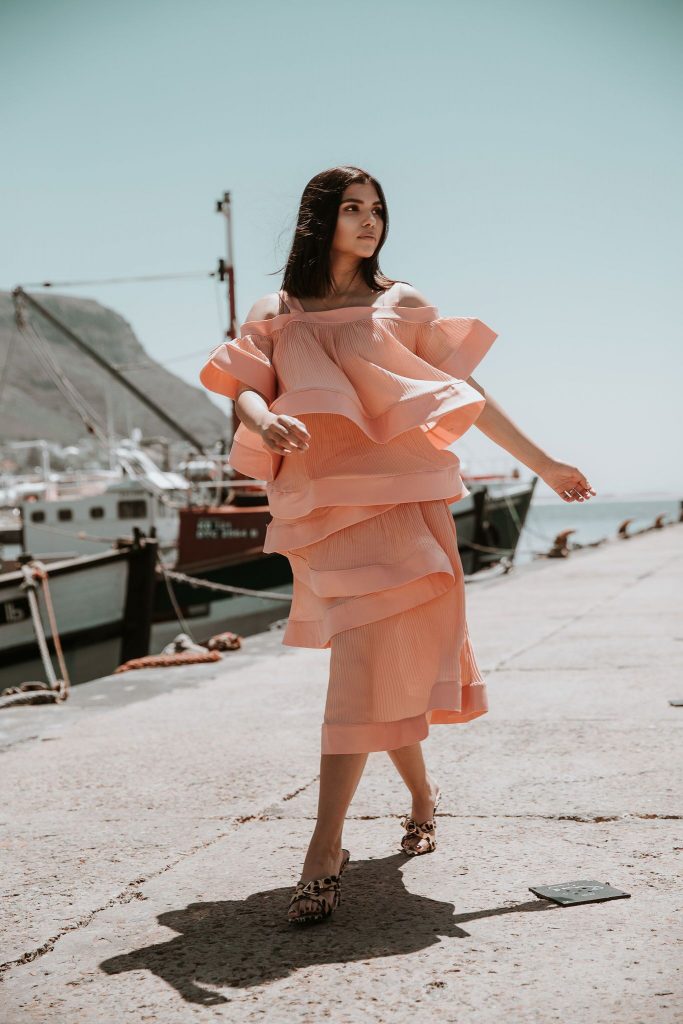 “I am pretty blessed to run a business I am so passionate about, Baked is all about getting high on life, being fiercely feminine and inspiring women across South Africa and the world,” she said.

Her blog attracted a diverse range of empowered women who were ambitious and stylish. Moving forward she hopes her blog will be a platform for millennial women and moms like herself to interact with content that is relevant to them as women of Southern Africa, the United Kingdom and the United Arab Emirates. 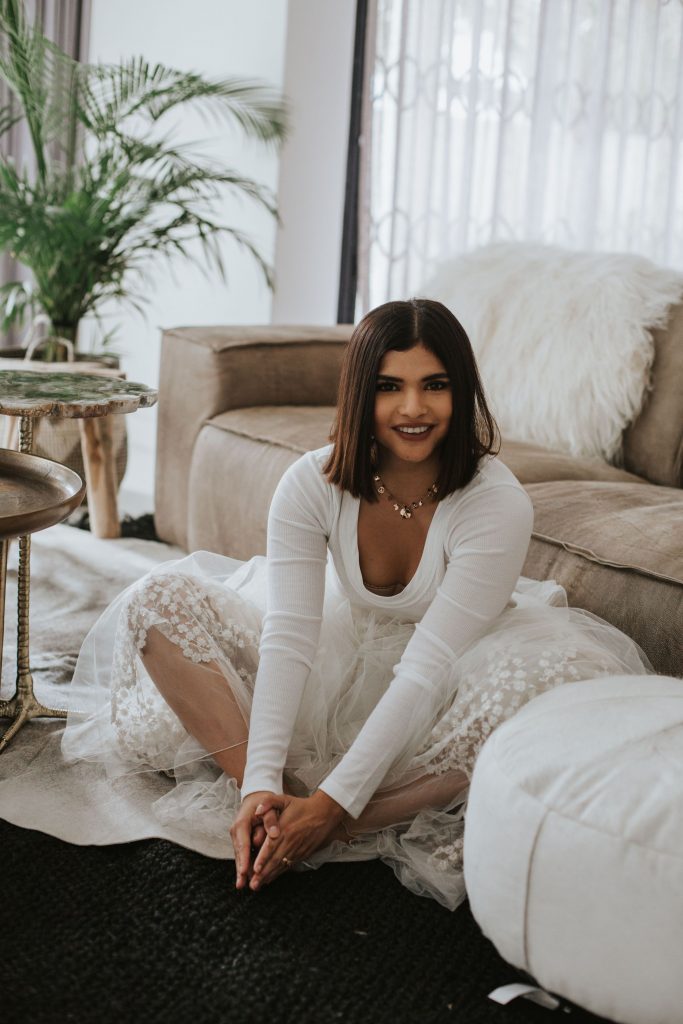 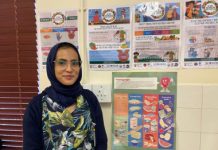 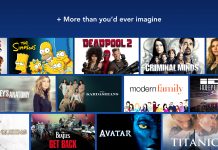 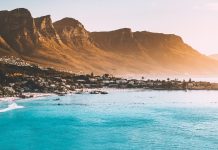 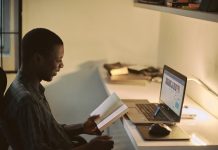 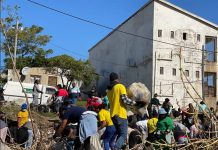 Church members unite to bring relief to those affected by KZN...