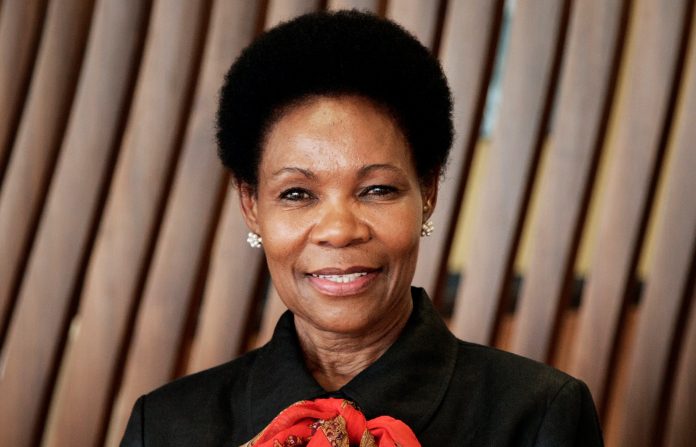 In part three of our #Womandla series celebrating the remarkable works of African women, we highlight the work of one of South Africa’s most notable women in law, Justice Yvonne Mokgoro.

One of the few women to take up a seat on the constitutional court in 1994 and serving from 1995- 2009 in the constitution with distinction, Justice Yvonne Mokgoro is making a difference bigger than many could see today.

Her role in the courts was so significant as it was nothing that had ever been seen before in South Africa, after years under an oppressive, racial segregated classist society. Her voice was what the people needed to hear as they transitioned into a democratic, just and hopeful era from 1994.

She has always had a heart to serve, since she was a nurse assistance back in 1970’s, an administrative clerk in the Department of Justice in Bophuthatswana and then public protector in the Mamabatho Magistrate ‘s Court.

She has been praised by many for her role in the courts and has been acknowledged by academia for her efforts and ground-breaking judgements, which has inspired courts across Africa and the world.

Her efforts cannot go unnoticed as she fights and gives a voice to the voiceless to ensure the rights fought for in 1994 are enjoyed not only by the privileged few but by all people of South Africa. 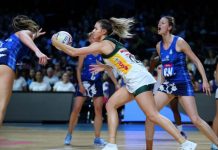 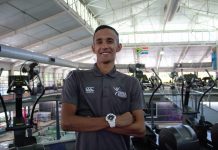