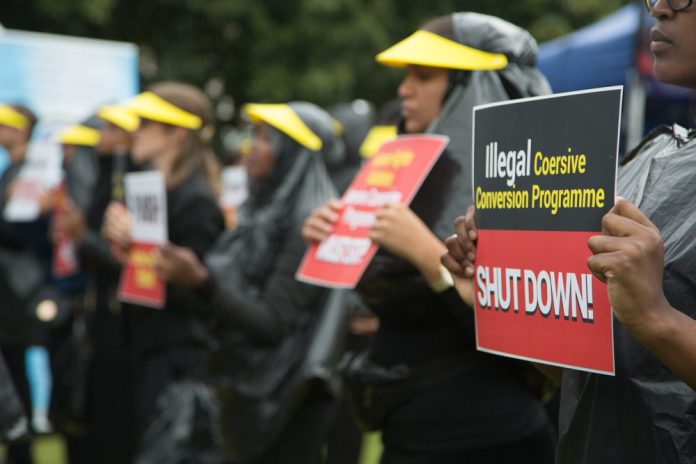 The Global Citizens’ Human Rights Coalition partnered up with human rights organisations, religious leaders, and youth and women organisations to call for freedom of religion at the Cape Town Company Gardens on Sunday.

The event took place ahead of World Interfaith Harmony Week, which promotes peace and tolerance among religions and religious institutions. The rally, which included over 1000 people, aimed to oppose human rights abuses by religious institutions globally. It was held across Southern Africa, between 2 and 3 February 2019, in various cities including, Cape Town, Johannesburg, Durban, Port Elizabeth, and Harare.

“The right to religious freedom has increasingly come under threat across the world during 2018, with hostile practices taking place under the guise of protecting national security or counter terrorism,” said Marvin Patience, the rally’s host and member of the Global Citizens’ Human Rights Coalition in South Africa. 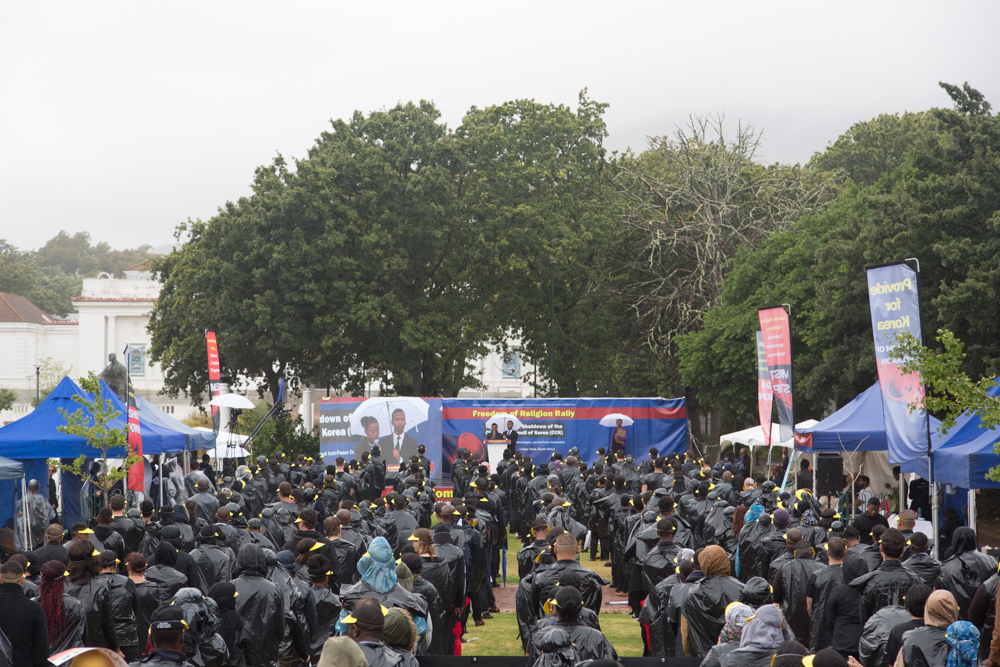 The Global Citizens’ Human Rights Coalition is made up of about 100 organizations in South Korea. It was established to expose [coercive conversion] in the country and to call for the shutdown of the Christian Council of Korea (CCK) after a 27-year-old woman, Ji In Gu, was murdered at their hands for refusing to abandon her faith.

Internationally, civil society organisations are calling for governments to intervene and close down religious institutions abusing individuals’ rights to practice their religions of choice freely. Saint Mthombeni, a representative of the Coalition, said the CCK violate South Korea’s law of the state having to be separate from the government by using government agencies to bully churches not affiliated with it. 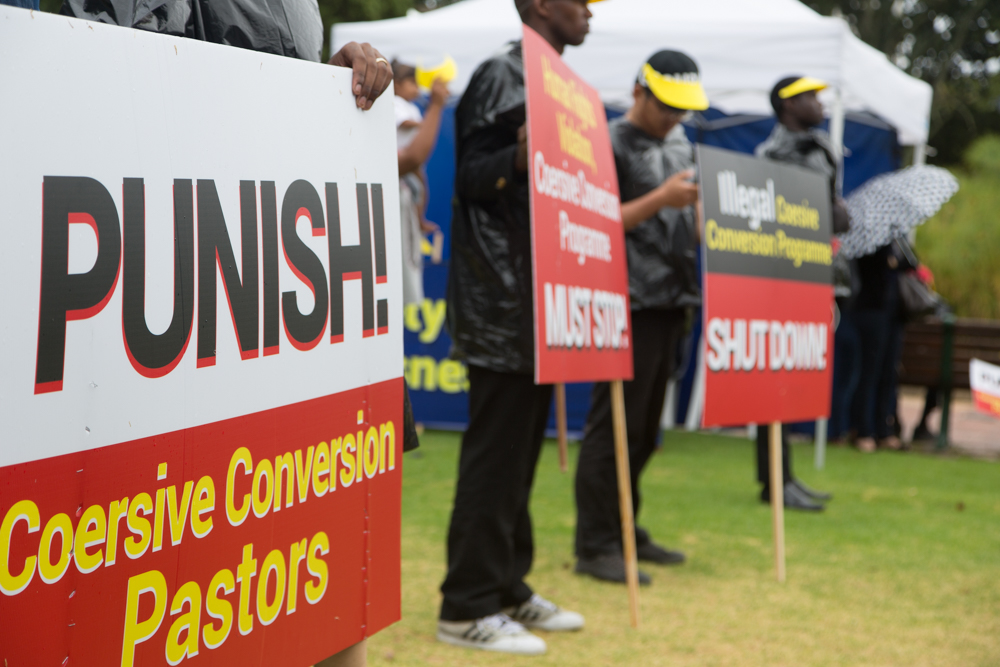 “Some of its pastor have been found guilty on about 12,000 counts of crime in the last 10 years, including fraud, rape, sexual abuse, embezzlement and murder,” she said, “To call them a criminal organisation would not be an exaggeration. This is a disgrace to the name of religion, but also to the religious world.” 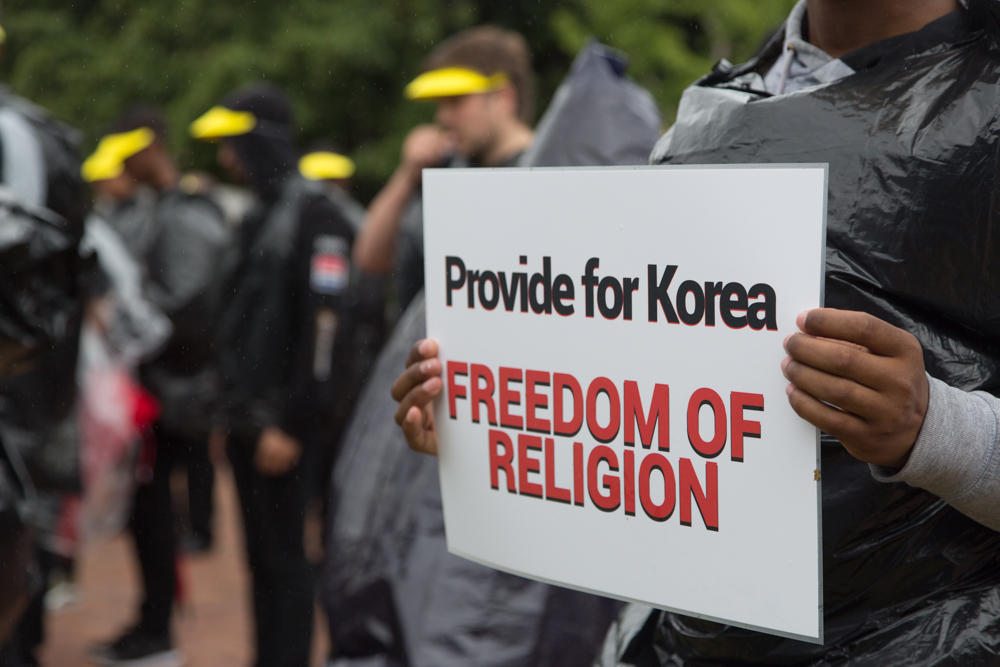 Helen Carstens of the CoCT urged the crowd to stand together in protecting basic rights and voicing out against injustice because ‘one more victim of coercive conversion is one victim too many.

“We must stand together to end coercive conversion, shutdown the CCK, and others like it,” she said, “Kidnapping, rape, forced conversion, and murder taking place in places of worship, South African families have experienced these casualties first-hand. We must therefore take a strong stand against all such actions.”

In South Africa, the Commission for the Promotion and Protection of the Rights of Cultural, Religions and Linguistic Communities (CRL Commission) has increased its efforts to mediate various infringements committed by religious institutions. This includes the cases of local pastors such as Shepherd Bushiri and the Mancoba brothers. 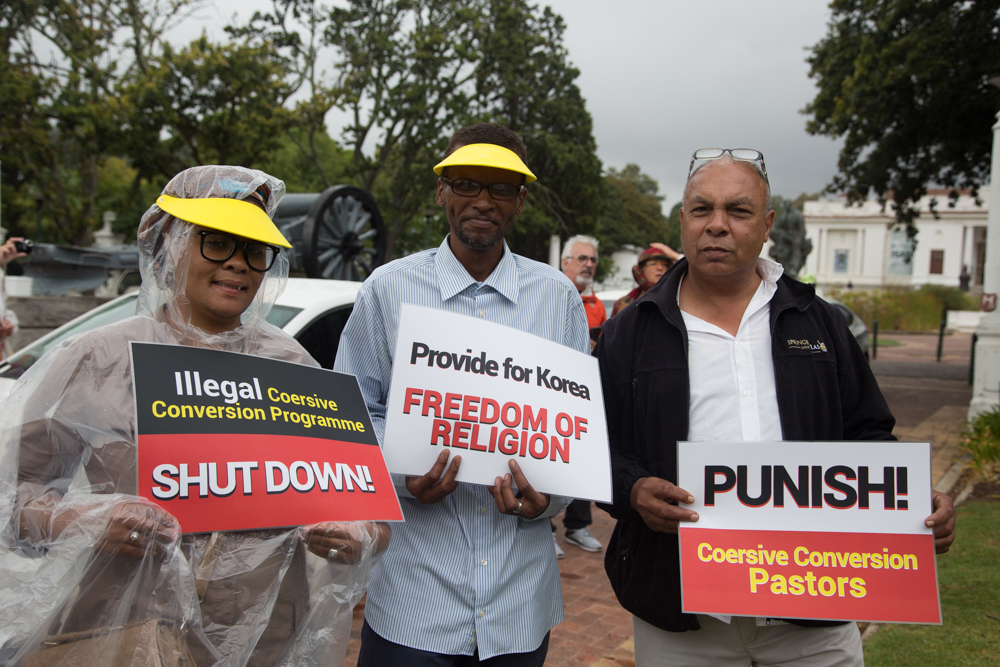 Denise Robinson, Member of Parliament and Shadow Minister for Women in the South African Presidency, encouraged the nation to stand against the CCK because the abuses were inexplicable and unforgivable, and religious freedom must be allowed everywhere.

“We need to stand up as a country, as a nation, and as a world to say to the CCK and to their government this cannot continue. In an era of constitutionalism and human rights this is absolutely unacceptable.” 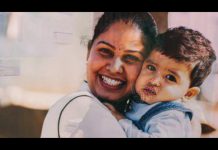 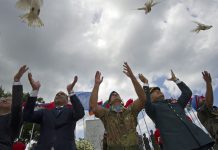 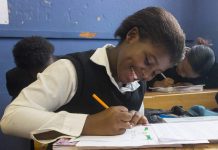 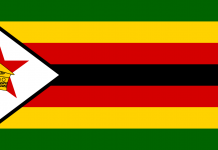