A long night of traveling was the prelude to the race he regrets losing on the 1st of July. Fatigue-riddled, sweat-drenched and heart-broken, he crossed the finish line of the Victoria Falls Marathon. He watched the runner who had left him in the dust celebrate his victory. Silver was not what he had entered for, but it’s what he got and it pained him.

All he had needed were a few more seconds and a final burst of energy, but there had been none. He completed 42 km in 2 hours 47 minutes. A time many would applaud while he shook his head in disappointment. His best is 2 hours 17 minutes. That is how talented 34 year old Brightmore Mbombo is.

Like many others in the Binga community of Zimbabwe, Brightmore is passionate about running. However, lack of funds prohibit the progression of any athletic future they might have had. Many have given up trying to pursue this passion and, instead, spend their days fishing to make ends meet.

Brightmore himself has a day job in the Department of Agriculture and Nature, but hasn’t given up on his career as a professional athlete. He still holds onto his dream of running on infamous tracks one day, the dream he cultivated as an 11 year old athlete in school.

From Monday to Friday he covers about 42 km in training. He also trains young children between the ages of 9 and 12. Because they are young and there is no supply of water or a first aid kit, Brightmore ensures they run no more than 15 km.

He longs to enter more competitions like the Victoria Falls marathon, however they are few and far between in Zimbabwe. Most competitions of this kind take place far from his community and, once again, lack of funds stand in the way of his dream. He hopes to enter the Comrades Marathon next year.

After hearing Brightmore’s story, we just had to do our best to try help him get to the Comrades. He will need a passport as he has never been out of his homeland. He would also need to travel to South Africa and back, as well as accommodation once he lands here.

Once he has that sorted we would also like to help him be able to enter other marathons in Africa.

To know how you can offer Brightmore your help, contact Established Africa on newsdesk@established.co.za. 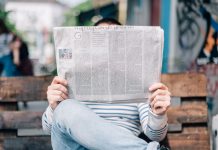 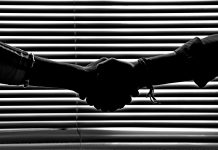 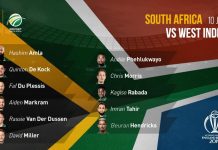