After serving just over four years as the leader of the Democratic Alliance (DA), Mmusi Maimane handed in his resignation on Wednesday.

I have worked tirelessly to build the project of One SA for All. It’s been my greatest honour to serve the people of SA and will continue to do so. I have today resigned from the DA and Parliament. Thank you to the people of this country for your faith in our nation. God bless SA

In his resignation speech he spoke of his mind-set going into his role as the party head in 2015 with his love for the people and justice being his driving force to pursue a politics though he was not a career politician.

“I’ve always been driven by a vision to in fact build a united prosperous and reconciled SA where all citizens have a fair shot in life where the colour of your skin does not determine your future prospects. In order to do so, it was always crucial that the DA evolve and transform into a party that all South Africans could call home,” he said.

Maimane said that in recent months he has faced some opposition within the DA in regards to his One SA for All campaign.

“There has been for several months a consistent and coordinated attempt to undermine my leadership and ensure that either this project failed, or I failed,” he said.

He confirmed that he would continue to strive towards the vision of building of a “united, prosperous and reconciled SA” and wished the party well under the tutelage of Helen Zille who would fill the position vacated by Athol Trollip, Federal chairperson of the DA, upon his resignation this week as well. 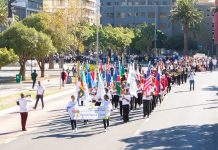 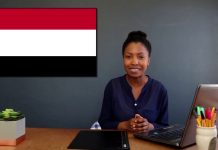 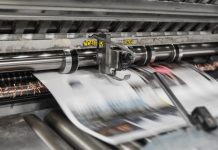 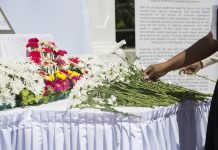