Thanks to heavy rains in recent weeks and conscientious water consumption on the part of Capetonians, Day Zero has been rain-checked.

Deputy mayor Ian Neilson made the announcement on Thursday saying if citizens keep to current water restrictions, taps will stay on for the rest of the year and the summer of 2019. Restrictions remain at 50 litres per person per day. Neilson commended the residents of Cape Town for doing their bit to reduce water consumption.

The rainfall raised dam levels to a capacity of 43%, a good improvement from the reading of 38% this time last year. Although heavy rainfall has been predicted for the next two months and D-day has been avoided, the drought remains a concern for the city.

Another combative measures are in place such as desalination plants in Strandfontein and the V & A Waterfront, each contributing a daily amount of 7 million and 2 million litres of water respectively.

While the dams rise to safer levels, residents will need to keep up the good water-saving work. We hope the positive water-saving behaviour we have seen will remain a part of everyday life as the people of the Mother City learn the priceless value of water. 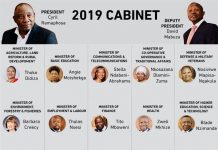 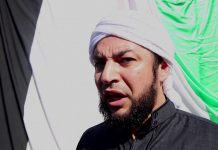