Zamani Saul, the Northern Cape’s new Premier, made good on his promise to cut down expenditure and up service delivery in the province.

He tweeted pictures of the 63 new ambulances his administration purchased for the improvement of medical service to the community members of the Northern Cape.

2day 27 new ambulances released. This is a first batch of the 63 ambulances. We r still resolute no new cars 4 Premier and MECs, let’s buy more ambulances. This afternoon I had a meeting with youth in Galeshewe. Youth unemployment is a ticking time bomb, we need to attend to it. pic.twitter.com/6Va7qCpkZ0

Premier Saul also said no images of any of the new MECs would be mounted in government offices around the province as expected when new members join the administration.

“Our task is to serve and not to be glorified.”

No pictures of me or any of the MECs Will be mounted on walls of government departments in the Northern Cape Province. Our task is to serve and not to be glorified. CONGRATS TO THE NEWLY APPOINTED MEMBERS OF THE EXECUTIVE COUNCIL. I have full confidence in your capabilities. pic.twitter.com/LBgaDkrrZF 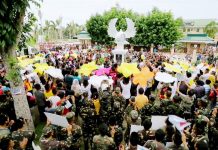 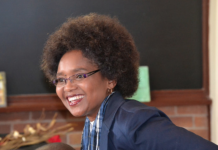 CT to Host SA Leg of Annual Peace Summit as a... 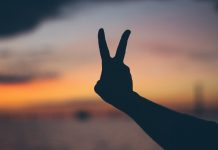 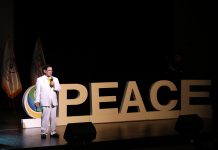