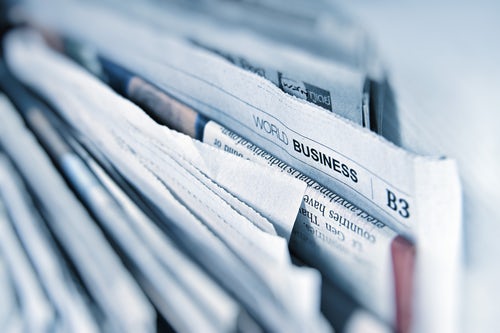 Taking a look at some top stories, starting with politics:

It’s official, Senegal has retained its president, Mack Sall. He reclaimed victory after securing 58% of the votes. Elections in Senegal were held on the 24th of February, President Sall will be sworn in on the 2nd of April.

The South African Editors Forum (SANEF) is standing behind veteran journalist, Karima Brown, who in the last 24 hours has been under attack.
Last night Brown mistakenly posted a message in the Economic Freedom Fighters (EFF) Media Statement group on WhatsApp that she had intended to send to a journalist group. She deleted the message, however, EFF leader Julius Malema had already seen it.

Karima Brown is sending moles to our breakfast with the elders tomorrow, she incidentally sends the message to the @EFFSouthAfrica media WhatsApp group and deleted it immediately. pic.twitter.com/q7ypvaYTMy

Malema then tweeted a screenshot of the incident on Twitter, Brown’s cell phone number was visible. This lead to the start of the attack on her. Insults and threats were sent to her by people assumed to be EFF supporters.
SANEF called on the EFF leadership to put an end to this intimidation of journalists, particularly women in media, especially since the EFF stood in support of Babes Wodumo just yesterday

On that note:
Famous Durban kwaito star, Mampintsha, was arrested for the assault of artist and girlfriend Babes Wodumo. He appeared in the Pinetown Magistrates Court yesterday and was granted bail at R2,000. This comes after the circulation of a video of him repeatedly slapping Babes Wodumo on Sunday night.

Staying in KwaZulu Natal (KZN):
Our hearts go out to the families of the four young girls who were involved in a crash in Newlands this morning. It is believed that the taxi that hit the girls had skipped a red robot, killing three of the girls and leaving the other critically injured.
Members of the community blocked the road with burning tyres in protest, because this is not an isolated incident. The driver had fled the scene of the accident, but KZN police later confirmed they had arrested a man in connection with the accident. He will face three counts of culpable homicide.

Here’s some good news:
This time last year, Cape Town’s water status was quite dire. This year, however, is different story. The dam capacity is sitting at 52.7% as opposed to 2018’s 23%.

.
Kylie Jenner must be the inspirational Women Crush of many on this Wednesday. Not only has Forbes named her the world’s youngest billionaire at the age of 21, but also the youngest self-made billionaire ever. 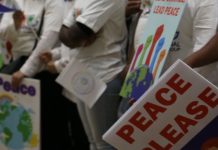 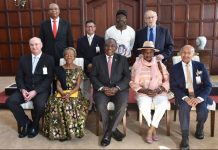