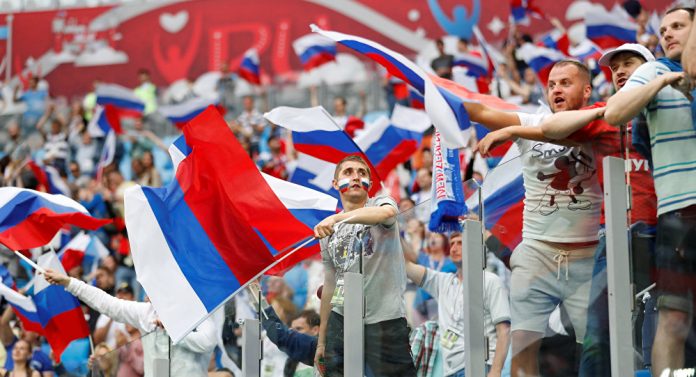 Naturally, in professional sport the favourites are favoured for a reason, but no one would have expected such a poor start to the World Cup for most of the pre-tournament favourites. Spain, Argentina and most surprisingly Brazil were all unable to register a win in the first round. But the biggest shock was Germany suffering defeat at the hands of Mexico.

It would be silly to write-off any of these teams just yet, but it was great fun witnessing the ‘smaller’ nations aggressively take on their ‘bigger’ opponents with clear purpose, organisation and determination.

These results will also make Round 2 and 3 a lot more interesting as the bigger guns need to pull out all the stops to avoid an embarrassing early exit from the tournament.

We have mentioned previously that the World Cup stage has never been a happy place for African teams, but the first round of games has gone as badly as could have been expected. Four of the five African Nations were unable to register even a point, with only Senegal providing hope with a hard-fought and inspiring win against fellow group favourites Poland.

The nature of the defeats were the most painful though.

Egypt, Morocco, and Tunisia all fell to goals within the last ten minutes of their games after bravely holding, and at times matching, their opponents for most of the game. Nigeria were also beaten outright by a clinical Croatia.

Round 2 is going to be make or break for the African nations and at the moment only Senegal seems to be keeping pace with the rest of the world.

The stand out performers of the first round of games are the outsiders. Croatia, France, Uruguay, and even England managed to overcome their opposition in impressive fashion during the first round.

The most notable performer of Round 1 must be Belgium. The Red Devils were able to clinically dispatch Panama by three goals, and the nature of their performance suggests their big stars arrived well prepared to the tournament.

England’s performance, which until the 91st minute looked typically ‘English’, suddenly became exceptionally ‘un-English’ when Captain Harry Kane found the winner in extra time. If they keep momentum from that game and get a result against Belgium, surely the round of 16 will be the least they can expect for their efforts.

The big test for these nations, however, will be when they meet stronger opposition later in the tournament. The further the tournament goes, the more vulnerable it is believed they will become. We’re all still hoping for a fairy tale run in this tournament, so we’re glad these teams got off to a good start.

The host nation played their cards well when selecting Saudi Arabia for the opener, but the manner of their victory on that opening night would have galvanised belief across the nation.

As we saw in 1998 in France and 2002 in Korea/Japan it’s better for the tournament if the host nation’s team goes along for the ride as far as possible.

So let’s hope the Russians can keep the festival going.

The ‘Ronaldo vs Messi greatest player of all time’ argument has been stretched to exhaustive lengths by football fans, pundits and pub-crawlers. For the decade that this feud has been going on the two could not be separated, with both collecting five Ballon D’or’s each and countless domestic and personal honours along the way. As spectators we are indeed lucky to have both players in their prime in the same generation.

This World Cup, however, feels like a definitive point in the argument as it is surely the last realistic chance both players will have to produce on the biggest international stage.

Neither has been able lead their nations to glory at the World Cup, and it is one of the reasons many people still back Diego Maradona and Pele as the greatest players ever, as both were able to lift the trophy with their nations during their careers.

Add to the mix another contender for the title, Neymar, and this creates a fantastic subplot to go with an already enthralling contest.

With that backdrop Ronaldo’s hat trick against Spain on Friday set this race to 200 km/h, and all the world’s eyes turned to Messi and Neymar to replicate if not better the feat. Neither Messi nor Neymar could step up to the occasion but we feel both will have their say before the tournament is done. 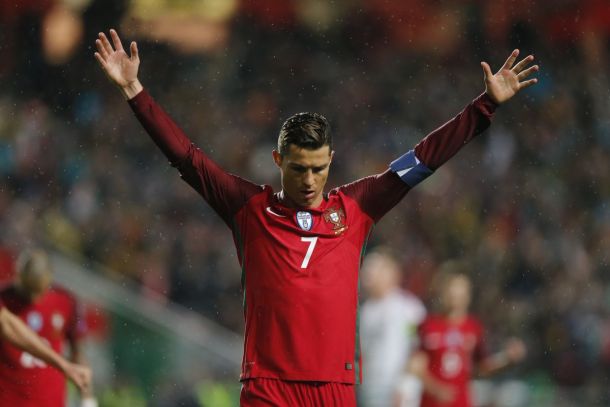 PICK OF THE NEXT ROUND

Victory for Croatia would guarantee qualification for the knock-out phase.

Anything other than a win for Argentina would mean they will need victory in their final game against Nigeria to have a hope of going through.

It’s great fun when such important games come so early in the competition.

It’s now or never for Egypt and it’s now or never for Mohammed Salah. The prolific winger must be a sure thing to start against the host nation, and must inspire the Pharaohs to at least a point for them to have any hope of qualifying for the last 16. 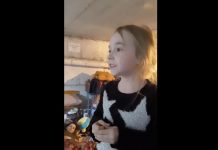 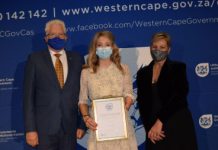 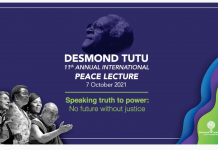 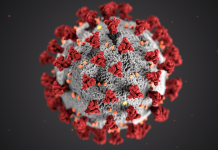 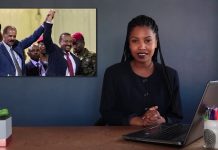 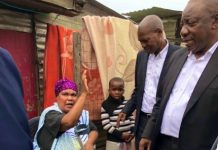 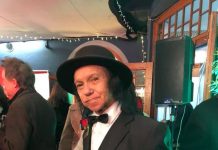