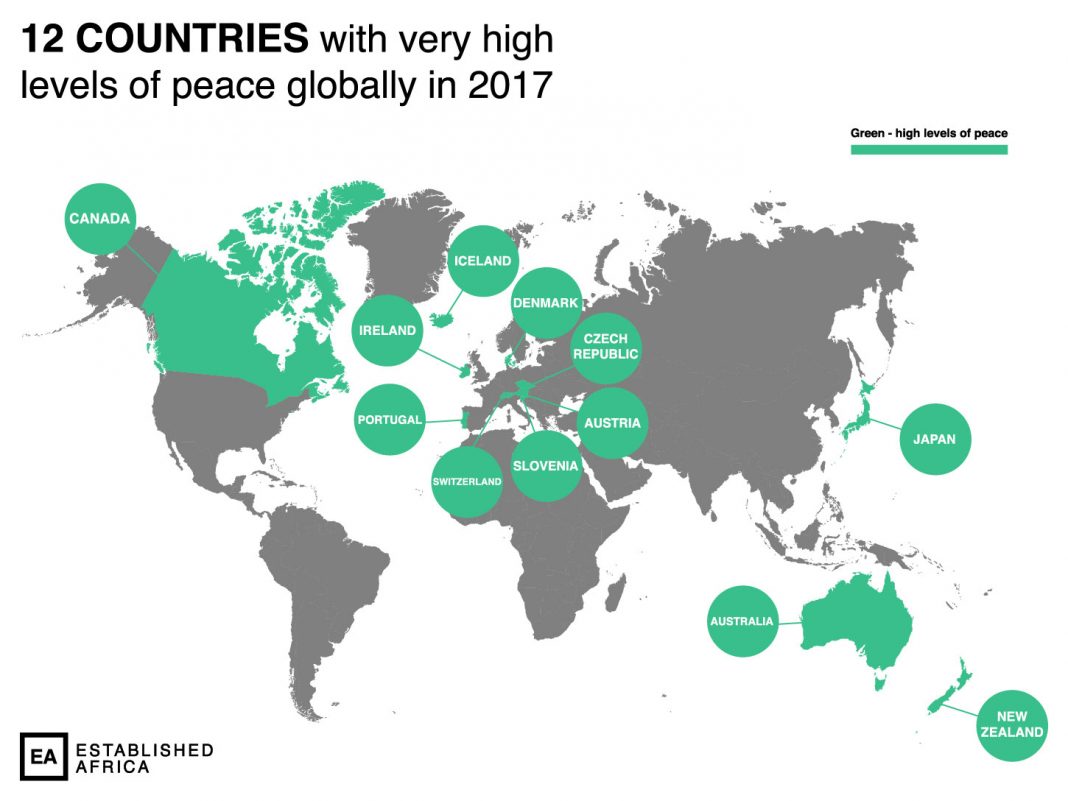 In the last 20 years the number of people forcibly displaced globally, mostly from long periods of conflict such as the war in Syria, has doubled to 65.5 million.

That is roughly the equivalent of every person living in the United Kingdom, with its population estimated around the 66 million mark last year.

Of the 65.5 million displaced people in 2016, up from 33.9 million in 1997, according to NGO Doctors without Borders, women and children are estimated to make up 32 million. Many of them spent International Women’s Day, on Thursday, still on the move.

The NGO launched Because I’m a Woman, a website highlighting the challenges and threats displaced women and girls face, this week.

*Salma, one of the women whose story is told by the project, fled with her children and brother-in-law from Syria to Jordan.

“I noticed my youngest boy, he had witnessed the conflicts in Syria. He was about 5 years old. He was affected too by the sound of airplanes, bombs and firearms,” she said.

“I noticed my older children were able to handle it better but he started showing new tendencies. He became stressed. Whenever I spoke to him he lashed out.”

Half the Syrian population has been forcibly displaced, but back home things have gone from bad to worse. This week in eastern Ghouta, home to just under 400 000 people, the death toll had risen to more than 800 since February 18 as President Bashar al-Assad’s forces, supported by Russian airstrikes, launched attacks.

To the uninformed eye there is little correlation between women displaced from war-torn Syria and the abandoned night-time streets of the neighbourhoods of South Africa’s major cities.

But a closer look at South Africa’s crime statistics, which reveal that violent crime, and murder particularly, continues to grow, points to a country at war with itself.

High levels of violence put both South Africa and Syria, though they are every different, in line with the global trend of perpetual conflict.

Only 12 countries last year bucked the trend and were found to have very high levels of peace, according to the Global Peace Index, produced by the Institute for Economics and Peace.

Last year it found that the world had become slightly more peaceful compared with 2016, with peacefulness increasing marginally by 0.28%. But in the last decade global peacefulness declined 2.14%.

South Africa ranked at 123 of the the 163 countries assessed in the index. Syria was placed at the bottom of the index as the most violent country, as spot it held the previous year too.

Last year 93 countries had improved levels of peacefulness, while 63 saw peace deteriorate, meaning the gap between the most and least peaceful countries grew.

Though peace is difficult to define, the index measures it by the absence of violence or the fear of violence, called negative peace, in a country, relative to attitudes, institutions and structures which create and sustain peace, known as positive peace.

The economic cost of violence accounts for 37% of the GDP in the ten least peaceful countries on the index, compared with only 3% in the ten most peaceful.

But the emotional and mental strain is more difficult to account for.

Salma and her son were able to access psychological help through Doctors Without Borders.

* names have been changed to protect the participants.

Ghost stories, mischief and the history behind Halloween 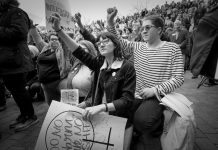 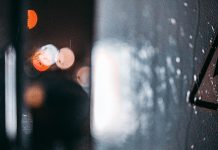 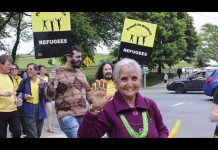 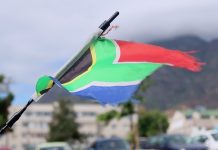