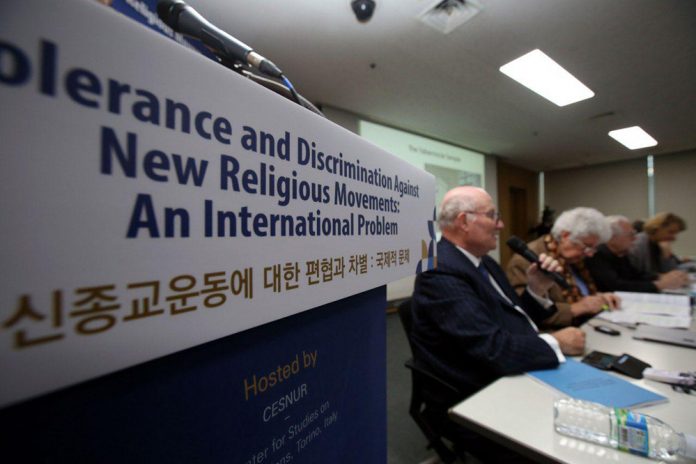 Human rights experts from around the world are calling on governments to intervene where the religious convictions of minority groups in their countries are being trampled on.

The Centre for Studies on New Religions, headquartered in Italy, and Belgium-based Human Rights Without Frontiers held a seminar to draw attention to what they say has become a worldwide concern.

The seminar, held in Seoul, South Korea and titled Intolerance and Discrimination Against New Religious Movements: An International Problem, made reference to specific examples of nations that failed to protect citizens and show urgency in dealing with the problem of forced conversions or “deprogramming”.

Minority groups are often the target of forced conversions, where individuals are violently coerced to abandon their faith and adopt mainstream religious views. In many cases kidnapping and detaining people of religious groups labeled as “cults” are used as tools of persecution by their opponents.

In South Korea the phenomenon is particularly concerning but the practice is not isolated to this nation, with Southern African countries also experiencing violence and exploitation in religious movements.

“Korean deprogrammers are specialised pastors from the mainline churches, most of them Presbyterian,” Massimo Introvigne, Managing Director of the Centre for Studies on New Religions and an Italian sociologist, said.

“The protests that commemorate the victims from forced conversion were mentioned in the 2019 U.S. State Department Report on Religious Freedom, including violations of religious freedom in the year 2018,” he said. “However, there were new cases of deprogramming even after their deaths.”

Willy Fautré, Founder and Director of Human Rights Without Frontiers, said a multi-dimensional strategy was needed to solve the problem, starting with the leadership of the Presbyterian Church, which tolerates and endorses the practice, taking responsibility. He also called for the development of advocacy at the United Nations to ensure freedom of religion is protected and perpetrators of violent deprogramming are prosecuted. In an open letter to South Korean President Moon Jae In, signed by 15 international non-governmental organizations in July, the nation was labeled as potentially being, “the last democratic country in the world where deprogramming is still tolerated.” It also asked the president to investigate allegations of forced deprogramming.

South Korea, which was elected to serve its fifth term on the United Nations Human Rights Council in October, was urged by more than 80 participants at the seminar to respond to the issue of forced conversion with urgency. 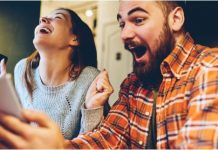 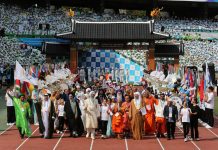