Thanks to online reactions before, during and after the airing of the final season of ‘Game of Thrones’ (GOT), it came as no surprise that many fans were left shattered when it ended. However, it was rather surprising to hear of the effect it had on one of the cast members.

The representatives of Kit Harington, who has been known as Jon Snow for the past eight years, confirmed that the actor had checked himself into a wellness facility to work on his stress levels and alcohol intake due to the series coming to an end.

Reports said Harington had already been receiving treatment during the airing of the GOT finale. His co-stars are said to have attested to witnessing Harington have a breakdown after the final scene had been shot.

Harington recently married GOT co-star, Rose Leslie, who has been supportive of him in this time. 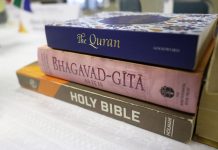 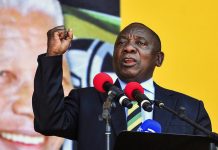 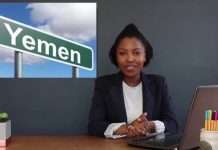