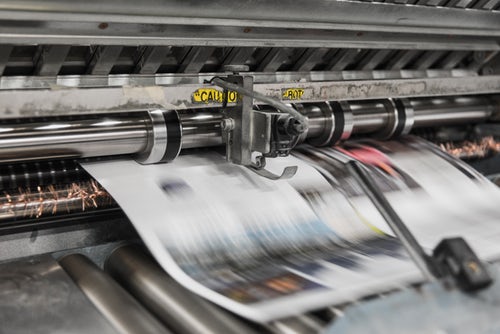 Bringing you some highlights of the last week of November 2018 in rewind:

Today the Grand Parade Merchants Association said agreed to the idea brought forward by the City of Cape Town to upgrade the area. They acknowledged that the space had been needing some maintenance work for years, however they expressed concerns regarding what this development would mean for their leases and rental fees. The upgrades are scheduled to start next February.

South African comedian Trevor Noah started a campaign on Tuesday to raise R2 million, that he will match rand for rand, to empower education through the Trevor Noah Foundation. His foundation is built on the values of ensuring that the youth of South Africa have access to education that can help advance their future. To support the campaign check it out on Back a Buddy. It will run the end of December.

On Monday news spread about how young Springbok winger Aphiwe Dyantyi lifted the World Rugby Breakthrough Player of the Year award. Dyantyi has had quite an impressive first year in the sport. We first saw him join the national team in June when they faced England. Since then he’s started in 13 out of 14 tests and he’s scored 6 tries.

Sunday saw thousands of churchgoers, invited by the Motsepe Foundation to participate in National Prayer Day, fill up the FNB Stadium to pray for peace and an end to crime and corruption. Orlando Pirates and Kaizer Chiefs were meant to play their Telkom knockout semi-final on Sunday but, because of this event, their match was moved to Durban.

Cristiano Ronaldo made history by becoming the first player to ever win 100 Champions league games. He won 26 with Man United, 71 with Real Madrid and so far he’s won 3 with Juventus. 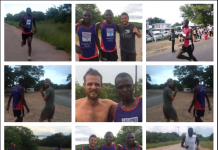 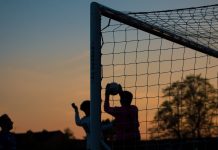 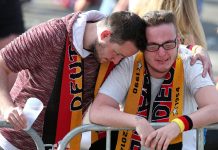