Cyclone Idai, which made landfall between 14 March in Beira, Mozambique, has left devastation and destruction in its wake. Malawi and Zimbabwe also suffered the effects of the storm.

The World Food Programme projected that a minimum of 1,7 million people were in Idai’s direction path in Mozambique, 920,000 were affected in Malawi, and the United Nations said more than 10,000 Zimbabweans were affected.

The South African Rescue and military were some of the first to arrive in Beira to offer much needed aid. Flooding has made the task difficult for the team of 15. Along with taking down power lines, the storm also destroyed network towers ensuring a restriction in communication, making the rescue team’s task even harder.

Though they managed to save 22 lives over the weekend, many others remain lost in the devastation in all three countries. The death toll, which has been and is expected to keep climbing, is currently estimated at 150.  The military sent personnel back to South Africa to deliver a request for skilled manpower and resources.

Mozambique and Malawi had already lost 66 and 56 lives respectively prior to the cyclone due to heavy rains earlier in March. 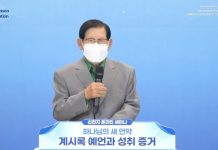 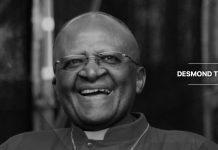 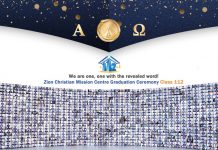 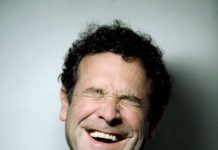 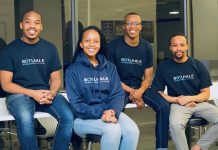 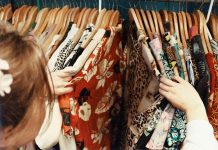