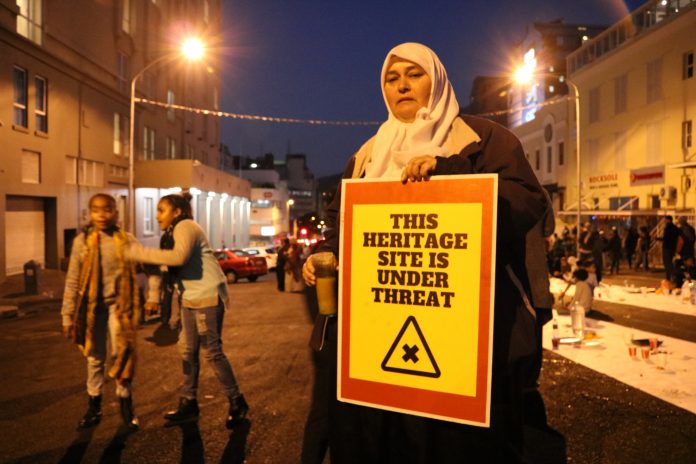 Bo-Kaap residents gathered last week for a peaceful demonstration against gentrification of their neighbourhood and to demand historical recognition from the city.

The predominantly Muslim community broke their fast outside on the street, not neglecting their observation of Ramadan, while telling everyone who came to listen about the injustice of the situation they found themselves in.

“Today is a fantastic example of what we stand for. It’s peace, it’s our culture. Our heritage is so strong and we don’t want to lose that. Over the years we’ve lost it to developers taking ownership of our property and developing it into guesthouses, which is taking away from what we stand for,” said Mishkah Samie.

Bo-Kaap residents have suffered tariff and rates hikes due to development in the area.

They also expressed frustration at officials who refused to recognise their contribution towards history and tourism in the city.

BREAKING NEWS: #BoKaap residents engaged a #peacefulprotest on Thursday. Children played in the streets while residents stood by a blockade of burning tyres pic.twitter.com/xuMAndCy0M

They believed the peaceful demonstration would help the city cut back new developments in their neighborhood, as this would lead to further increases they would not be able to afford.

“We want that land for our community. We have many people who have moved out of here because of the Group Areas Act… The country that I have fought for is not doing anything for me or my neighbours or my friends. Nothing … We are being pushed out,” said Bliques Baker.

Residents will continue protesting peacefully until their demands are met.

“We’re not going to give up. We’re going to fight for our rights, and for our heritage and hopefully soon we will get there,” said Samie. 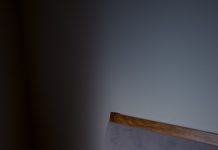 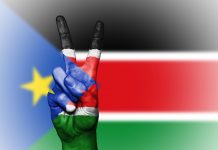 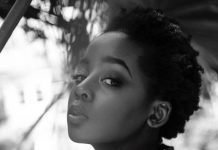